Labor Secretary Silvestre H. Bello III said in an interview that DOLE is drafting a contingency plan in case the agency will still be required to overtake from the Bureau of Immigration (BI) the responsibility of issuing Special Work Permits (SWP), despite DOLE’s limited budget allocation in the 2019 national budget.

Secretary Bello said they are planning to train 5,000 labor inspectors committed by the Department of Finance (DOF) to help DOLE ensure that it has enough staff to cater to SWP applicants, in case BI will be stripped of the authority to grant SWPs. He added that such employees will also be trained to work as immigration agents, aside from being labor inspectors.

The proposal to remove from BI the authority to issue SWPs to foreigners was made by Senator Joel J. Villanueva to the House of Senate last February. Senator Villanueva stated that the task of issuing temporary work permits should be delegated to DOLE, since it also issues long-term work permits, such as the Alien Employment Permit (AEP).

The senator added that BI does not have the capacity to “vet” the availability of jobs to foreigners if and when they cannot be filled in by Filipino workers. He also explained that such authority should be given to DOLE, the labor agency, and not the BI.

As a response, Secretary Bello stated that his department needs the cooperation of the BI on the issuance of SWPs to foreign workers. “We need the help of the BI… If we remove it from the BI, there might be a vacuum… If [tourists come in], they will tell BI, ‘we are going to work,’ so the BI will [need to] give them special work permits. [After which] they’re given 3 to 6 months to get an AEP,” he said.

An SWP is a temporary work permit that is only valid for 3 months and extendable for another 3 months, the expiration of which requires the foreigner to apply for an AEP if they wish to stay longer in the Philippines for work.

Secretary Bello said DOLE’s new “harmonized” policies for permit issuance to foreigners are expected to be approved within this month.

At present, DOLE has around 800 labor inspectors who regularly inspect over 800,000 firms nationwide. 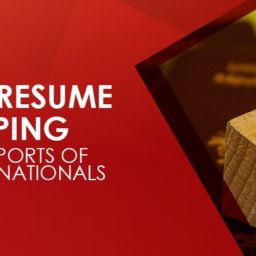 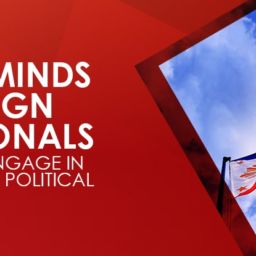 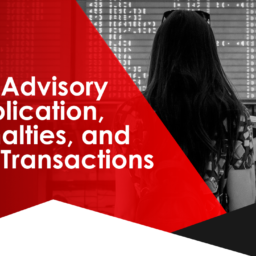 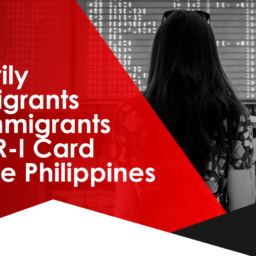 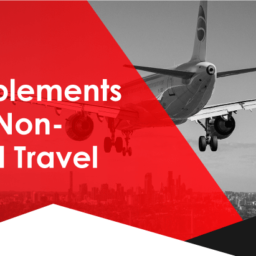 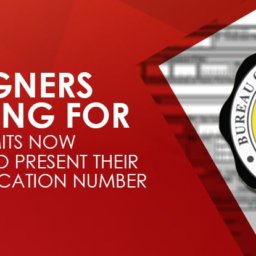 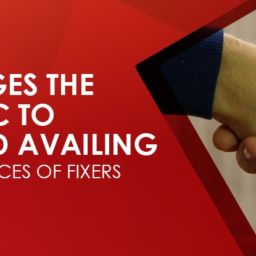 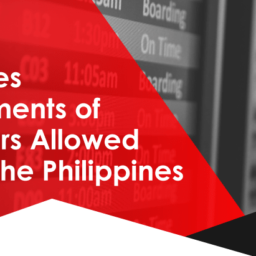 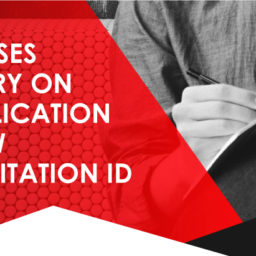 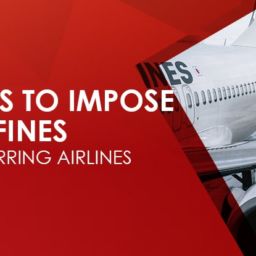 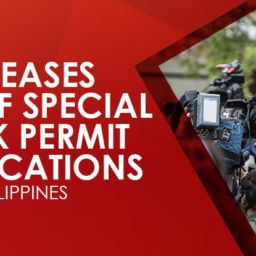